How AI found the words to kill cancer cells

How artificial intelligence can find the source of gamma-ray bursts

Gamma-ray bursts come in two main flavors, short and long. While astronomers believe that they understand what causes these two kinds of bursts, there is still significant overlap between them. A team of researchers have proposed a new way to classify gamma-ray bursts using the aid of machine learning algorithms.

Can machines invent things without human help? These AI examples show the answer is 'yes'

The question of whether artificial intelligence (AI) can invent is nearly 200 years old, going back to the very beginning of computing. Victorian mathematician Ada Lovelace wrote what's generally considered the first computer program.

An AI app that can spot deepfake videos of famous people

A pair of researchers, one with Gymnasium of Johannes Kepler, the other with the University of California, Berkley, has developed an artificial intelligence (AI) application capable of determining whether a video clip of a famous person is genuine or a deepfake.

A close-up image of a silicon mono-crystal. Silicon is a crucial component in AI. ChatGPT: Finally, an AI chatbot worth talking to

In fact, it can write convincing, often compelling essays, stories and even poems. And, like the AI image creators, you can direct ChatGPT to write prose in specific styles. To read this article in full, please click here.

Towards automatic detection of road features with deep learning

In Japan, a substantial amount of point cloud data–a set of data points in space–has been measured and accumulated for public works using mobile mapping systems and terrestrial laser scanners. However, this vast amount of data is of limited use in an unprocessed and unstructured state.

From oxen to horses to tractors to robots: the European farm industry is poised to undergo another innovative disruption—this time brought about by artificial intelligence.

Not just stars: Gaia mapped a diverse and shifting universe of variable objects

Recently, it released DR3, its latest data set, with over 1.8 billion objects in it. That's a lot of data to sift through, and one of the most effective ways to do so is through machine learning. A group of researchers did just that by using a supervised learning algorithm to classify a particular type of object found in the data set.

An automated way to assemble thousands of objects

The manufacturing industry (largely) welcomed artificial intelligence with open arms. Less of the dull, dirty, and dangerous? However, planning for mechanical assemblies still requires more than scratching out some sketches, of course—it's a complex conundrum that means dealing with arbitrary 3D shapes and highly constrained motion required for real-world assemblies.

Researchers used deep reinforcement learning to steer atoms into a lattice shape, with a view to building new materials or nanodevices.

As AI rises, lawmakers try to catch up

From "intelligent" vacuum cleaners and driverless cars to advanced techniques for diagnosing diseases, artificial intelligence has burrowed its way into every arena of modern life.

Despite the risks to human health, testing for arsenic isn't required for most private drinking wells in New Jersey. To help address this regulatory gap, a Rutgers researcher developed a machine learning model that can estimate arsenic contamination in private wells without the need to sample the water itself. 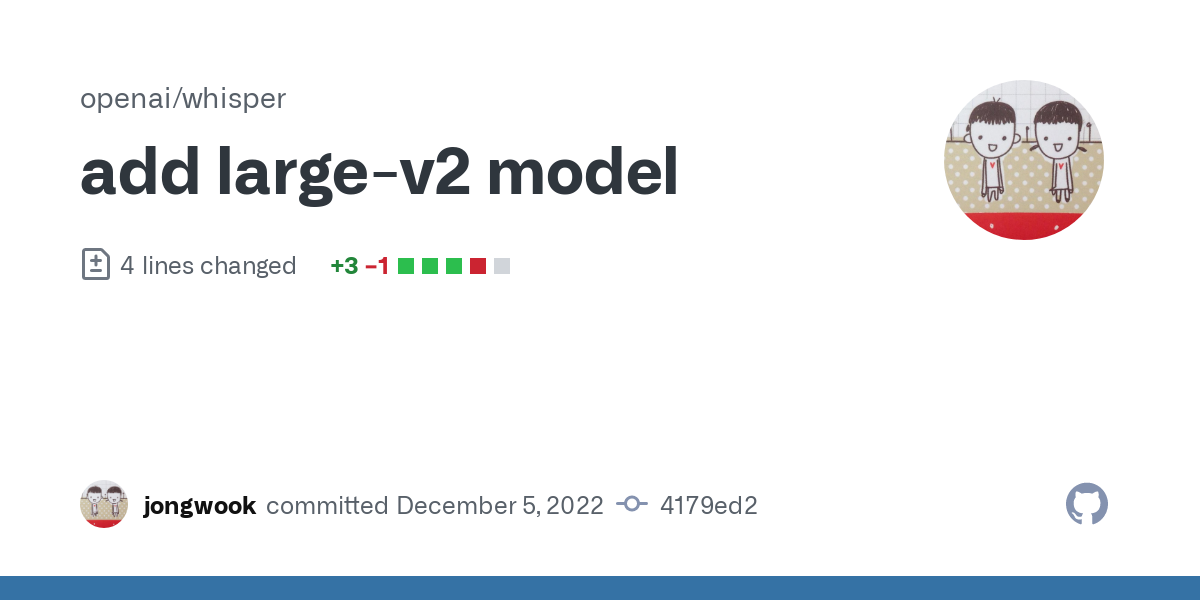 When Valve released Portal in 2007, it was a revelation. Critics and gamers alike praised the first-person shooter/puzzler for its inventive gameplay, the deadpan wit of GLaDOS (the artificial intelligence that antagonizes you throughout your mission), and its unique approach to storytelling.

Type "Teddy bears working on new AI research on the moon in the 1980s" into any of the recently released text-to-image artificial intelligence image generators, and after just a few seconds the sophisticated software will produce an eerily pertinent image. 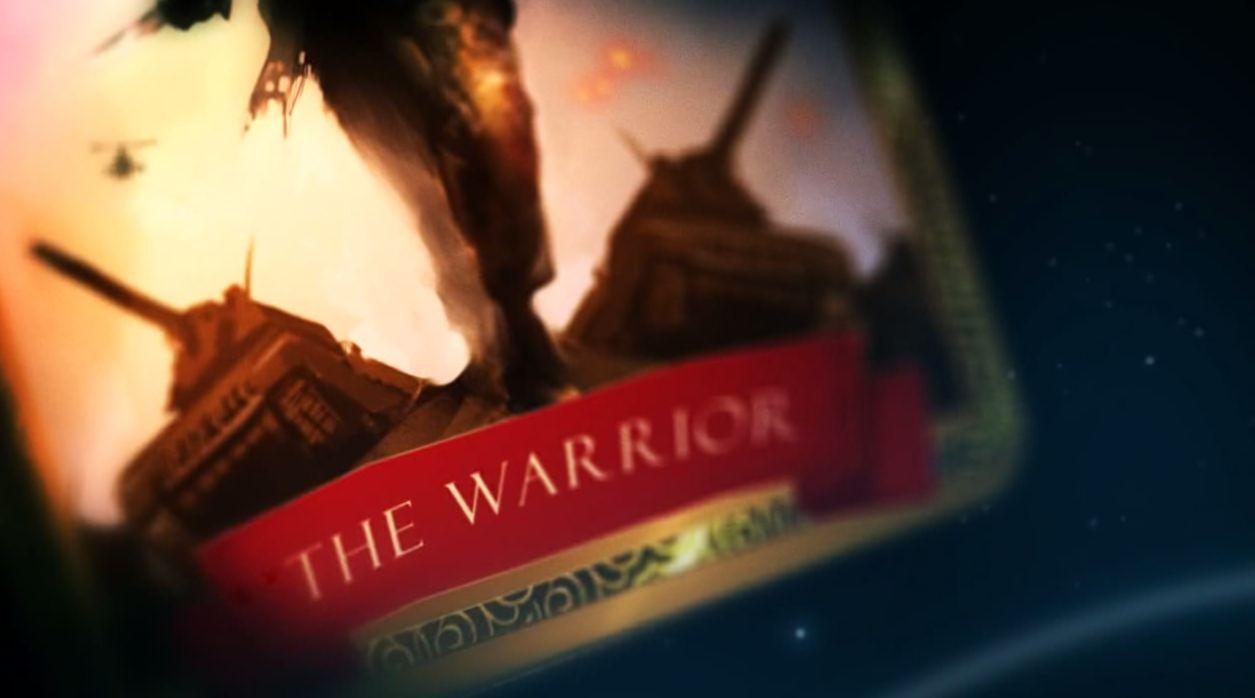 I used ChatGPT to interpret my astrological makeup, and it was surprisingly good

I used the ChatGPT general-purpose chatbot developed by OpenAI to interpret tarot cards and astrological combinations and discovered some interesting results.

A team of scientists at EPFL have built a new neural network system that can help understand how animals adapt their movement to changes in their own body and to create more powerful artificial intelligence systems.